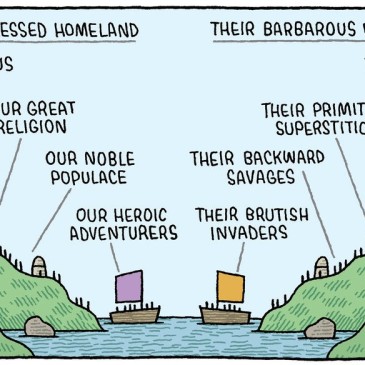 Nationalism is a concept alien to Islam because nationalism calls for unity based on family and tribalistic ties, whereas Islam binds people together on the `Aqeedah, that is belief in Allah (swt) and His Messenger ﷺ. Islam calls for the ideological bond. … END_OF_DOCUMENT_TOKEN_TO_BE_REPLACED

Today, the average Muslim in the West earns his living by having an ordinary job. He is unable to find time to study the Arabic Language to be capable to comprehend Allah’s orders from Quran and Sahih Hadith. So, he finds himself compelled to follow one of the schools of Fiqh.

The choice is sometimes difficult because they are all human and had done their best to learn and teach what they believe was proper Fiqh. Due to that we say thet the safest School is the one in closest adherance to the Quran and Hadith.

I am a Hanbali in Fiqh, but the Dhahiri “Zahiri” school of thought, which was founded by Imam Abu Dawoud Alasfahany (202 A.H) which was adopted and revised by Imam Ali Bin Hazm (348 A.H) of Andalusia is the closest to the literal interpretation of the Ahadith. … END_OF_DOCUMENT_TOKEN_TO_BE_REPLACED 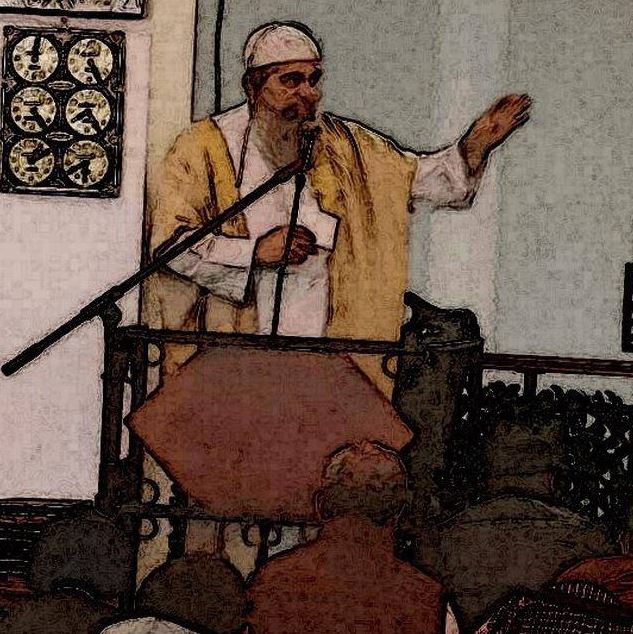