The Muslim Love for Jesus is as big as our love for our own Mothers, to somehow conflate some imaginary hate for christians as hate against Jesus is craziness.

Allah Ta’ala has a whole chapter in the Qur’an named after Mary The Mother of Jesus, Isa (Jesus Name in the Qur’an) is so beloved to us that we memorize verses that speak about his virtues and his birth, life and return to HIS LORD, ALLAH.

The most often debated topic between Christiand and Muslims is the Crucifiction (or CRUCIFIXION), of Jesus peace be upon him.

SO WHAT DO THE SCHOLARS SAY? OBJECTIVITY ON THE CRUCIFICTION … END_OF_DOCUMENT_TOKEN_TO_BE_REPLACED 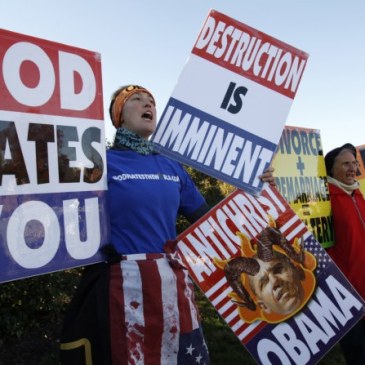 In this day and age as Islam is portrayed as backwards and as a Religion which hates, as verses of the Qur’an are being cut and pasted irresponsibly out of context to prove the western presentation of Islam to be true, which therefore legitimizes the WAR ON TERROR, where now millions of innocent people have lost lives for NOTHING but Western Imperialism.

I want to present just a few of Hundreds of verses from the very bible they teach at Sunday School, and show them in the same light.

This religion which is presented as the alternative peaceful version for Muslims to adopt, which is responsible for the Crusades, the Spanish Inquisition, THE TRANSCONTINENTAL SLAVE TRADE,  and now for the WAR ON TERROR AND THE HUNT FOR WMD’S. … END_OF_DOCUMENT_TOKEN_TO_BE_REPLACED 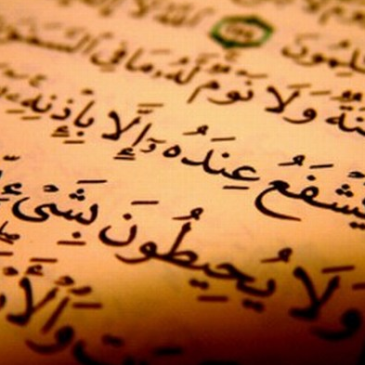 What Do The Orientalists Say About The Inimitability Of The Qur’an?

E H Palmer, as early as 1880, recognized the unique style of the Qur’an. But he seem to have been wavering between two thoughts. He writes in the Introduction to his translation of the Qur’an: … END_OF_DOCUMENT_TOKEN_TO_BE_REPLACED